Online participation in the SPD's 2025 Debate on Perspectives

In our second participation project with the SPD in 2015, the party used the possibility of online participation to give an impulse for the further development of the SPD in the next decade. To this end, the interested public and the SPD party members were called upon to comment online on an impulse paper of the party executive board in September 2015.

170 participants responded to this call and wrote 392 comments on the paper. The then party executive of the SPD, including Sigmar Gabriel, Hannelore Kraft and Malu Dreyer, also took part in the discussions directly on the platform. The results of the online discussion finally flowed into the debate at the SPD's Future Congress on 11 October 2015.

The possibility of online participation enabled not only members but also non-members to participate directly in the discussion of the impulse paper. Within a short period of time, 392 contributions from 170 participants were collected. The SPD party executive committee partly contributed directly to the online discussion with participants on the platform. The comments of the participants were included in the revision of the future paper of the SPD. The subsequent congress and the final theses on the future of the SPD can be followed here. 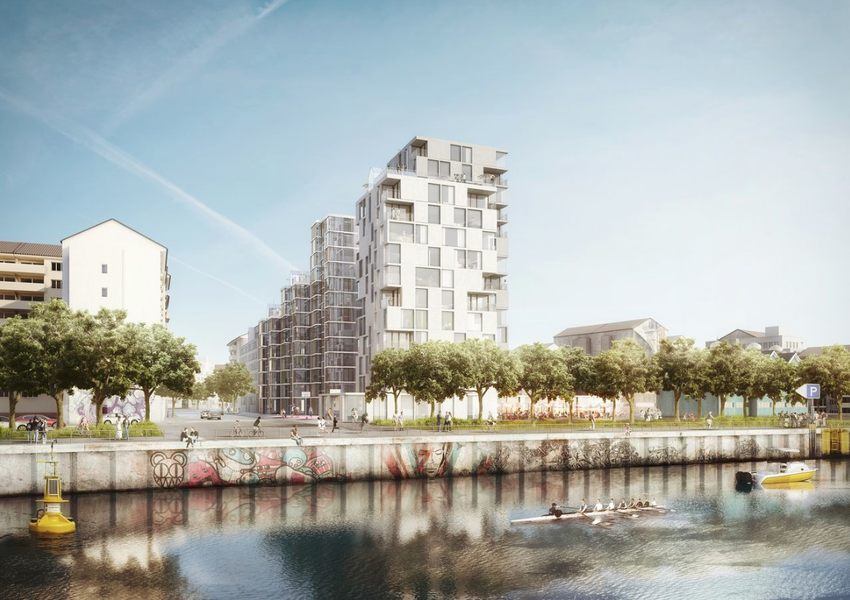 Creating the future of urban living together