The Debattenportal of the SPD

Since June 2018 we have been developing the debate portal together with the Social Democratic Party of Germany (SPD). The portal is intended to give all party members the opportunity to participate in the content of the SPD regardless of time and place. In a first step, four thematic areas of the renewal process were at the centre of the debate:

In a fifth thematic area, "Ideas for Party Work", suggestions and best practice examples for party work could be presented. A further development of the debate portal is already being planned. New functions are intended to improve the portal's clarity and user-friendliness.

Using the participation modules idea collection, text commenting and question/answer implemented with our Adhocracy software, members can create their own ideas as well as comment on other contributions and rate them. Thus, on the one hand, the creation of a mood picture in the SPD is made possible by means of concrete guiding questions. On the other hand members can lead discussions in this way also beyond the local associations to the programmatics of the SPD.

The debate portal is one of several different tools for integrating SPD members. Another format for participation within the party is, for example, the Debate Camp, which took place in Berlin on 10 and 11 November 2018 and at which those present discussed the topics of the SPD. 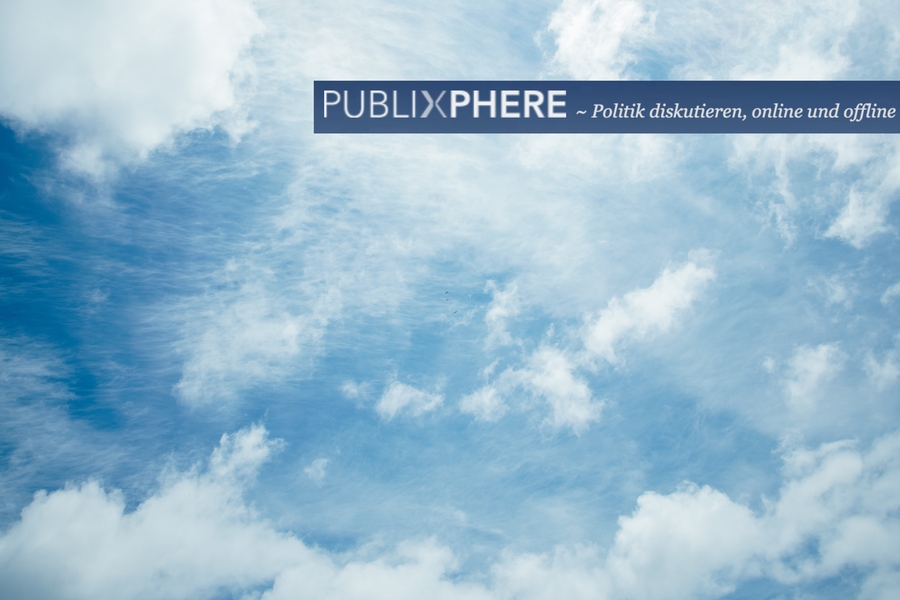 Publixphere.net is an independent, party-politically neutral information and discussion platform that creates a political public on user-defined topics - online and offline.