Everyone in? How to win over your target group for digital participation

What does it take to work together on new ideas and make decisions? Exchange, constructive discussions - and different perspectives. But how can that work? We explain that here.

Digital participation processes have many advantages. In many cases, they can be deployed and used more flexibly than their analog counterparts: participation is possible regardless of time and location, which means that more people can get involved with less logistical effort. Digital participation enables people to take part who, for various reasons, would not be able to speak at face-to-face events. And that's important, because participation projects should ideally be as diverse as the people affected by an issue. There is a great deal of knowledge, ideas and needs that are not heard, which should not actually go unheard in decision-making processes. Often, people talk about, but not with, those affected. This leads, for example, to the fact that often only those people participate who have a higher level of education and who have already experienced that their voice counts for something.

Whether analog or digital, there are some hurdles that can arise in participation projects that make it difficult for people to get involved. Has everyone heard about the project and got the necessary info? Can everyone follow the discussion in terms of language? Do all participants trust that what they say matters? Digital participation can break down barriers, but it can also create new ones: Does everyone have the digital skills and equipment they need to participate?

We would like to give you four pieces of advice to ensure that the people who are actually involved in your discussion or decision-making process are the ones who are affected by the topic in question. 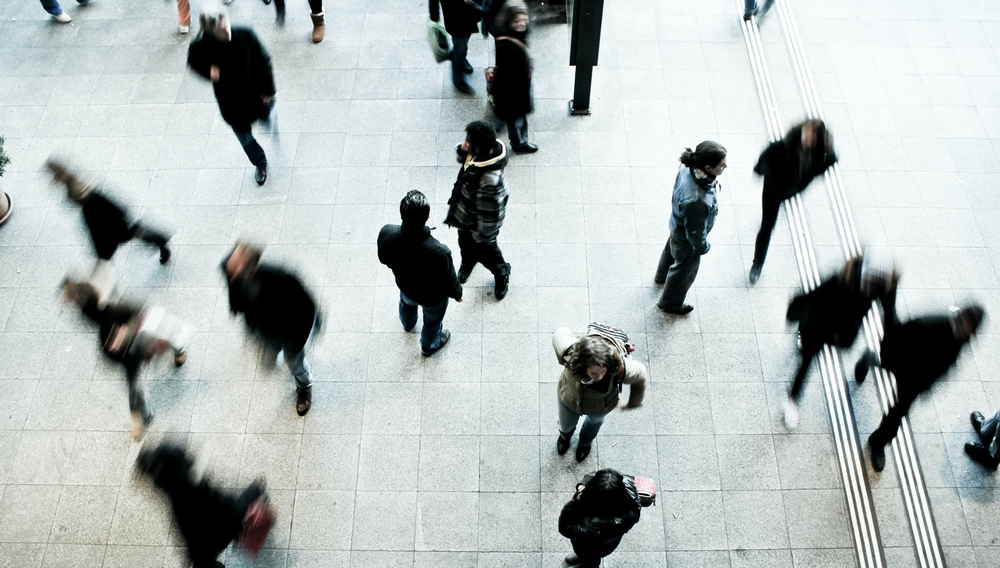 #1 Start with your target group!

Think carefully about who your target audience is and where you stand: What is your relationship to the group? What assumptions do you have? What do you know about the group? What do they need? And who else might be part of the group that you might not have in mind? Pay particular attention here to how groups refer to themselves, and not primarily to what terms mainstream media use, for example.

If you or your team have no connection to (parts of) the target group, it can be useful to involve people from the target group as cooperation partners in the preparation or to bring them into the team. You can also cooperate with other organizations. A diverse team of this kind is generally useful in order to integrate different perspectives and skills.

Be aware that not all people have the same experience with participation. What can the project offer them and how can you motivate and support them? It is worthwhile to think about the target group in advance.

Participation should be as simple as possible. But "easy" doesn't mean the same thing to everyone and often starts with language. Breaking down barriers here can mean using simple or easy language and visualizing a lot in graphics or pictures. Bringing people along linguistically can also mean using gender-sensitive language.

Including different languages makes particular sense if translation is also guaranteed in both directions. A translation of the software is not enough if it simply translates the navigation elements, but not the contributions generated by the users. Multilingualism and understandable language play a role not only in the PR and your description texts in the project, but also in the contributions of the participants (see #4). Therefore, it can be helpful to have people with different language skills in the team. 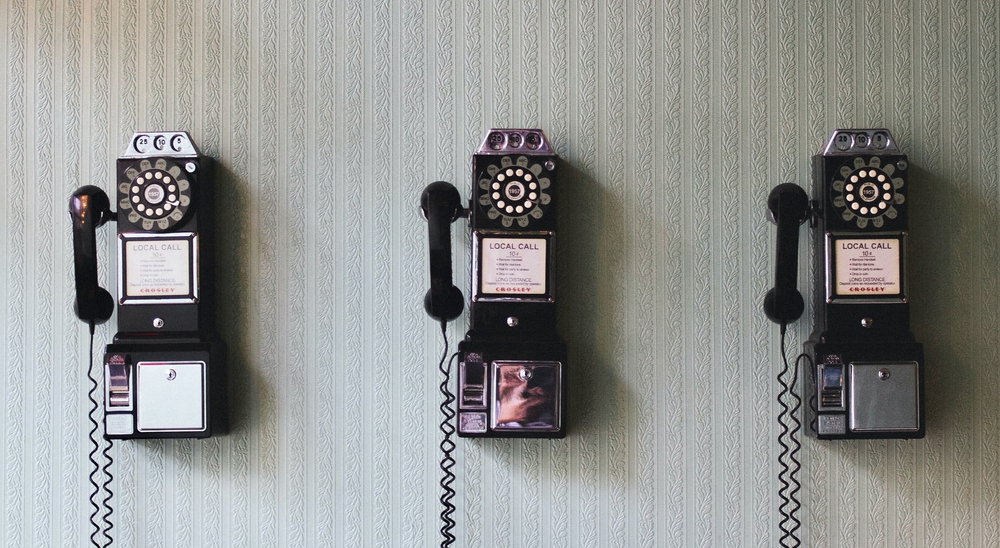 #3 Many paths lead to the goal!

Digital formats allow many people to participate flexibly in discussions who would be left out of offline events. Still, it's important to use a variety of channels, not just digital ones. This applies to your PR measures just as much as to possible ways of participation. Because in order to move around on the web, you need not only the necessary technology, but also certain skills. This often depends on age, but is also related to a variety of other factors, such as income.

In other words, rely on a variety of communication channels. Advertise not only via social media and online portals, but also via flyers in mailboxes, notices at the bakery or in the local newspaper, depending on the target group. And if your PR was successful, make sure that participants can also get involved in the project in different ways. As important as digital formats are: Depending on the target group, response cards or phone calls can be of great importance. The digital route can always complement analog formats, but not always replace them.

People who feel safe dare to express their own ideas and thoughts. And those who feel heard are happy to contribute. On the other hand, those who don't feel safe quickly fall silent. And those who are afraid of verbal attacks may not even dare to speak up. This leads to what is known as silencing.

Moderation is so important because it monitors whether the tone of the discussion changes and can intervene in the case of discriminatory or other inappropriate comments. This shows those affected that they are not alone and are supported. At the same time, intervening sends clear signals to other participants. Here it can be helpful to refer to your own discussion rules (here is an example of our netiquette). Basically, it is important to create an atmosphere in which making mistakes is allowed, questioners get an answer and contributions are seen. Depending on the number of expected contributions, it might be good to create a moderation team.

It will not be possible to really reach everyone and get them excited about participation projects. Participation is always voluntary and therefore self-selective. Not everyone will place such a high value on your project that they will commit their time to it. Rather, the goal is to break down as many barriers as possible so that the spectrum of contributions reflects the heterogeneity of the target group.

A first version of this article appeared in Digital Magazine's D3 series on digital participation and is published under Creative Commons license. by-nc-nd/3.0/

More about Digital Participation In Action 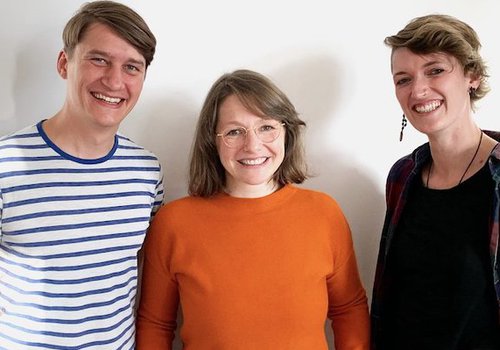 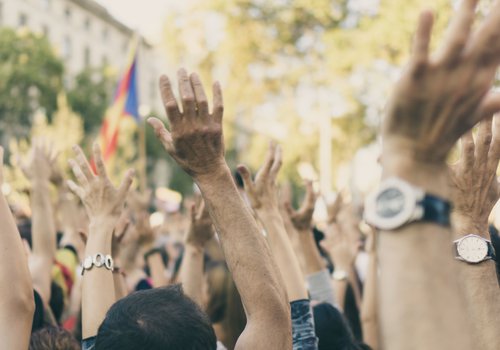 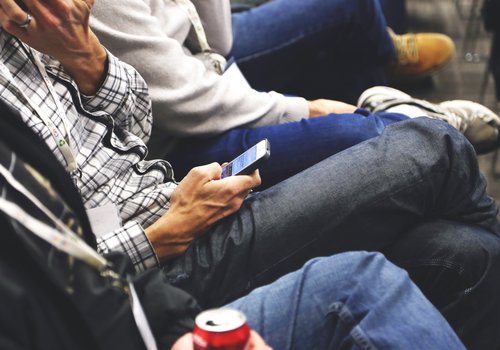