This project is exemplary to us, because it shows that even a very contested issue can turn productive when using the right participatory format. The Tempelhofer Feld is a special place: a former airfield with a remarkable history, a natural habitat and an urban recreation space right in the middle of Berlin. The development of the “world’s largest un-developed space in a city center” has been a topic of debate for years. After a referendum in 2014, a plan for building large housing projects on the former airfield was rejected by the voters. After the referendum the idea was to develop a plan to use and maintain the space (“Entwicklungs- und Pflegeplan” – EPP) for the foreseeable future in close co-operation with the citizens. The participatory process that was implemented over two years for this purpose was based on multiple, large-scale face-to-face events and a multi-stage digital participation process.

Together with the city administration, we developed the participatory process and implemented it online via our open source Adhocracy software. Over 8.300 users generated and discussed more than 350 ideas to make use of and maintain the parks and natural spaces. The now-completed plan was based on all the input from face-to-face and online events. But the citizen’s involvement does not stop there: The development and implementation of the plan will be guided by further participatory projects via a new version of the online platform. As Neukölln locals and neighbours of Tempelhofer Feld as well as the current and future creators of the online platform, we will be happy to guide and oversee the process in the future. 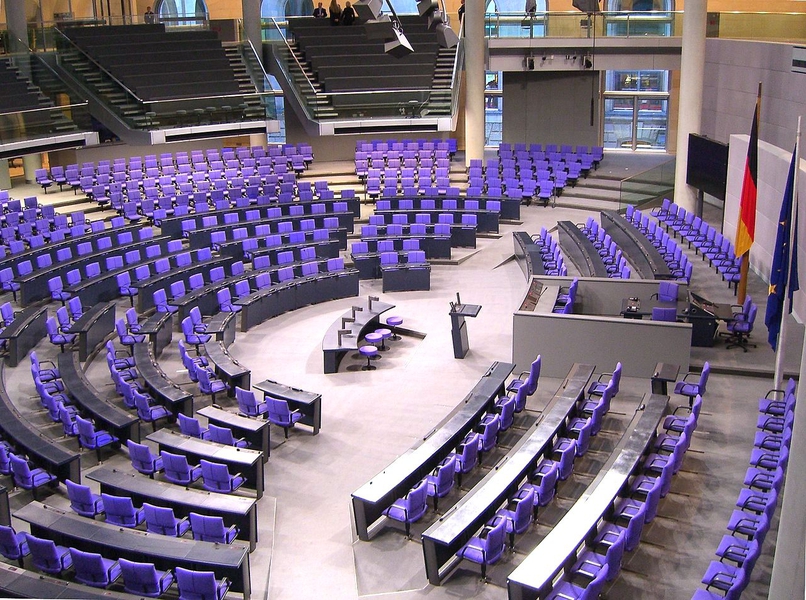