Civic Europe is, among other things, an idea competition that is realized by MitOst and the Sofia platform, developed by Liquid Democracy e.V. and financed by Stiftung Mercator. More specifically, it supports individuals, initiatives and civil society organisations in implementing projects that promote participation in their regions. For each competition, 15 projects will be supported with mentoring and with up to 50,000€, so that democracy-promoting projects can be implemented locally. Civic Europe is the successor to Advocate Europe, which has supported many such projects in Europe since 2014. 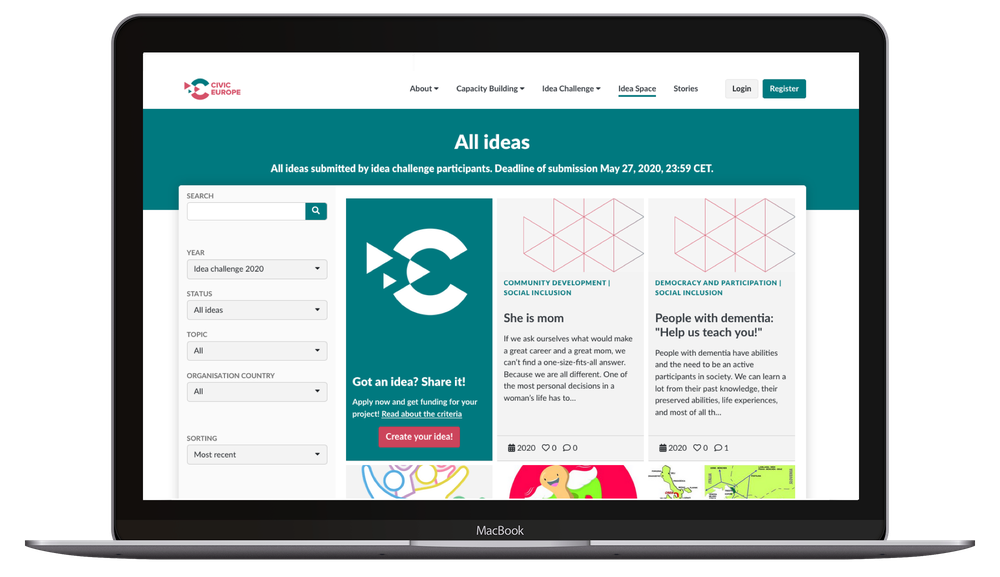 By using an online platform, the selection of funded projects is transparent and open, and the possibility of networking is created - a radical innovation that stands in stark contrast to conventional idea competitions, which have so far tended to be more of a 'black box'. Participants can create their idea, and the idea is then voted on within the community. In the next step, a jury deliberates and decides on the winners. The special strength and innovative power of the online idea competition is not the mere competition between the individual projects, but the fact that the cooperation between them is supported. Thus, each project acts as a further step towards a Europe in solidarity with an active civil society. 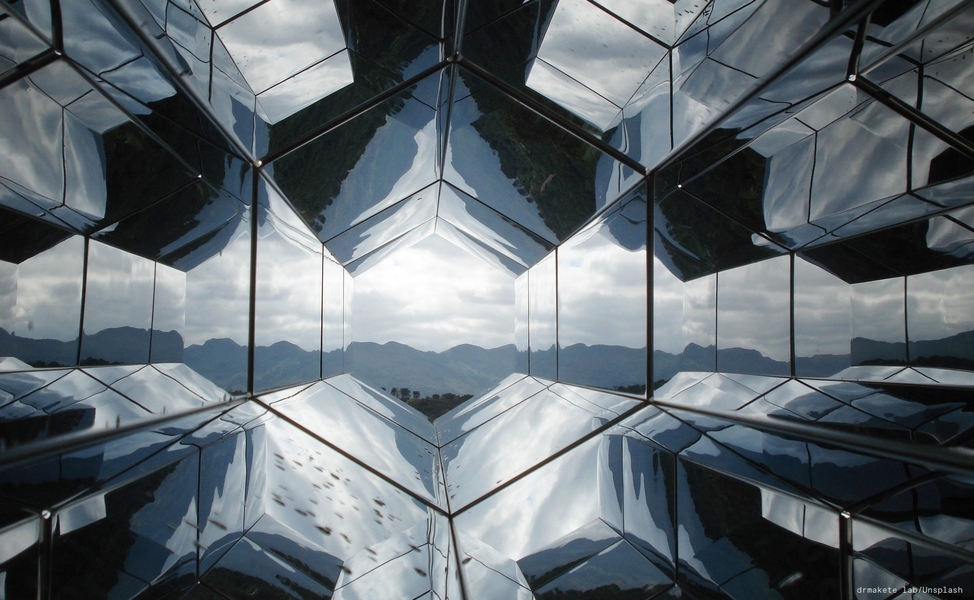 The Enquete Commission "Artificial Intelligence - Social Responsibility and Economic, Social and Ecological Potentials" calls for online participation on the topic of artificial intelligence.