For many of us, democratic participation means first and foremost going to the ballot box. But not all citizens vote, and those who do are often not sufficiently informed about the issues at hand. There is a lack of opportunities for information and opinion-forming through exchange. Because when we discuss politics, it is often only with people who have similar views to us. This tendency is only reinforced by social media. What we are further missing is participation that goes beyond elections, as certain groups are excluded from elections to begin with. As a result, political decisions lack legitimacy and accountability, raising the question of whether democratic processes should be primarily about a competition among representatives for votes or about discussion, debate, and the joint development of solutions. These (or similar) arguments are often brought forward by proponents of deliberative democracy (Fishkin 2011, Chappell 2012 in Alcántara et al. 2016). 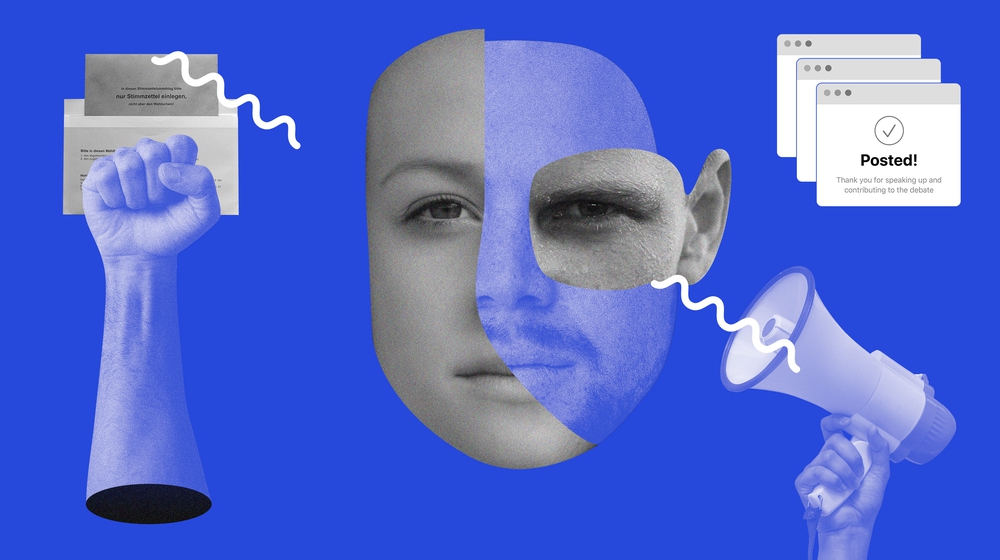 Deliberation comes from the Latin term deliberatio (=consideration, deliberation). It refers to the joint exchange of arguments, reflections, points of view and information and the reflection of one's own preferences and values in relation to an issue of public interest. Deliberation should take place under certain ideal conditions, such as equality in participation, mutual respect, the absence of coercion, and the openness of the process.

The goal of deliberation is to make better decisions by incorporating different points of view - ultimately, the "better" argument should be convincing and thereby a decision should be reached based on mutual understanding. The result of good deliberation can be consensus, but it can also reveal different positions and illuminate conflicts. Deliberative democracy broadly refers to a democratic practice in which deliberation plays a central role (Bächtiger et al. 2018) and is one of the core elements of Liquid Democracy.

Deliberative democracy creates a framework that enables fair and transparent exchange. In this framework individuals can form their own judgments while incorporating different perspectives, and at the same time work together to find solutions through mediation. This is possible because interests and justifications as well as the values and ideas associated with them can be illuminated, reflected upon and also changed. In other words, it is not just a matter of querying these positions and putting them to vote, but of achieving an understanding and clarification between different positions (Alcántara et al. 2016).

Deliberative processes are thus focused on conversations instead of voting. Yet these processes are not necessarily antithetical, but can be useful at different stages of democratic decision making. Deliberation can for example take place before voting, helping citizens to become better informed and to understand and collectively negotiate different positions (Bächtiger et al. 2018). At the same time, deliberative democracy is also framed as a political demand and a proposal for the design of political systems or their extension, putting an emphasis on conversation-oriented processes (Steenbergen et al. 2003 in Alcántara et al. 2016). 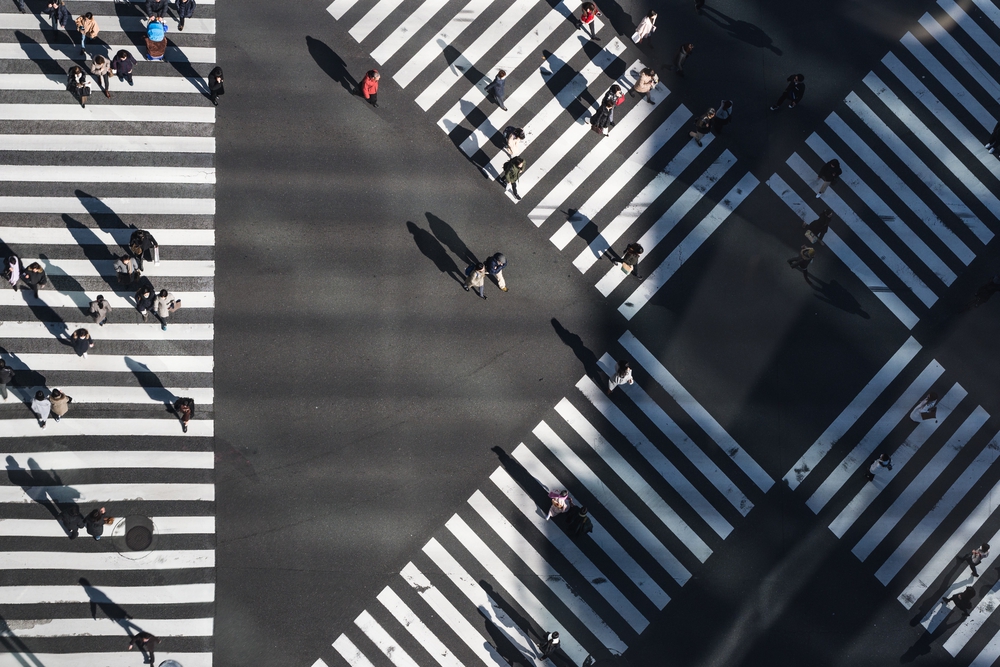 The Ideal of Deliberation

There are various opinions and derivations of what exactly constitutes good deliberation, what its goal and principles are, and how deliberative democracy should work. The origins of deliberative democracy are often traced back to ancient Greece. Today's theorists mostly refer to the works of Jürgen Habermas and John Rawls. In particular, Habermas' concepts of the "ideal speech situation" and the "forceless force of the better argument" play a central role in the theory and practice of deliberative procedures. The "ideal speech situation" describes the normative conditions of pure argumentation, which is often named as a formal prerequisite for deliberation. In this ideal speech situation, there must be no coercion, manipulation, or deception, and everyone must have equal opportunity to participate and be heard (Chambers 2018). When these preconditions are met, the "forceless force of the better argument" prevails. By ensuring that participants in the debate are not guided by manipulation, coercion or other exercise of power, the discourse is governed by purely rational and reasonable argumentation and ultimately follows the "better argument" (Habermas 1971). This is linked to the idea that under the given circumstances of pure argumentation, equality of participants, respect and common good orientation are ensured and lead to consensus. Although the "ideal speech situation" as a concept is highly idealized and hardly completely realizable, it is an important orientation for many models and processes of deliberative democracy.

Criticism of the Concept of Deliberative Democracy

This idealized notion of deliberation has often been criticized for allegedly ignoring the power structures and conflicts of political processes and group dynamics, as well as assuming a high quality of contributions and debates. Other strands of of criticism claim that deliberative democracy does not reduce inequalities, but reproduces them. As societal power dynamics continue to operate in deliberative processes, for instance people who are better educated and have more resources have great advantages over others. The focus on rational argumentation then especially excludes people belonging to marginalized groups and certain ways of speaking that seem to deviate from the ideal. Moreover critics have claimed that consensus would be enforced in deliberative processes, thus suppressing the diversity of opinions and conflict that belong to a plural society. Many of these criticisms have been taken up in further developments of deliberative democracy (Bächtiger et al. 2018). Theorists of a second or more "critical" generation reformulated or added to the conditions for successful deliberation (Dryzek 2000). For instance, following their argumentation inclusion, respect, and equal opportunities of influence should be sought instead of equality of all participants. Further, instead of pure, rational argumentation, other modes of expression, such as narratives, should also be given attention. And instead of consensus, illuminating conflict can also be the goal of deliberation (Bächtiger et al. 2018).

The idea of deliberative democracy is being further developed, tried out, and rethought by many voices. Fortunately, it already provides the frame for the discussion of these issues. 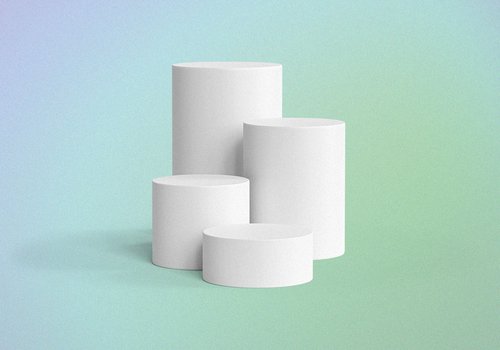 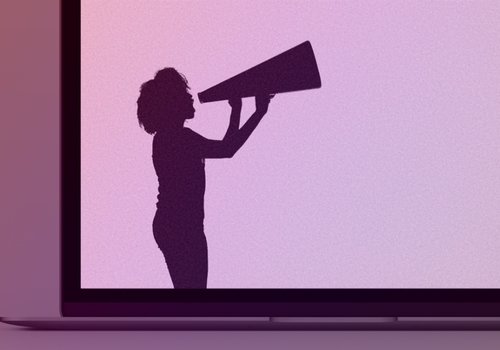 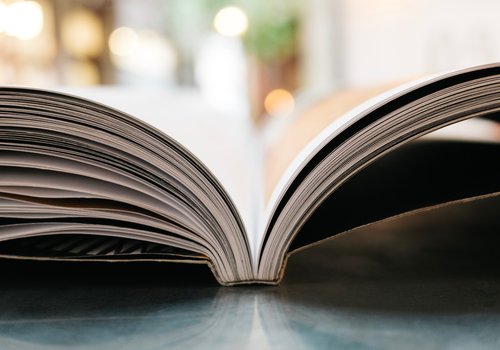