As part of the development of guidelines for citizens' participation in urban development in Berlin, we have been commissioned by our partners nexus and MediaCompany to develop a communication concept. The guidelines are a central component of the goal of the Senate of the State of Berlin to promote the participation of citizens as a principle of political decision-making and to involve citizens in the development of Berlin. A working committee has been formed to draw up the guidelines, consisting of Berlin politicians, administrators and citizens. Citizens can participate in a participation process online at mein.berlin.de and in local workshops.

The focus of the communicative support is on involving Berliners and interested actors of the urban society and informing them about the process of developing guidelines. We are responsible for the conception, planning and implementation of an online participation process with several online participations. In close coordination with our partners, the Senate Administration for Urban Development and Housing Berlin, nexus and MediaCompany, we implemented several online participation processes for the workshops as well as for the internal discussion of the working committee's draft guidelines. 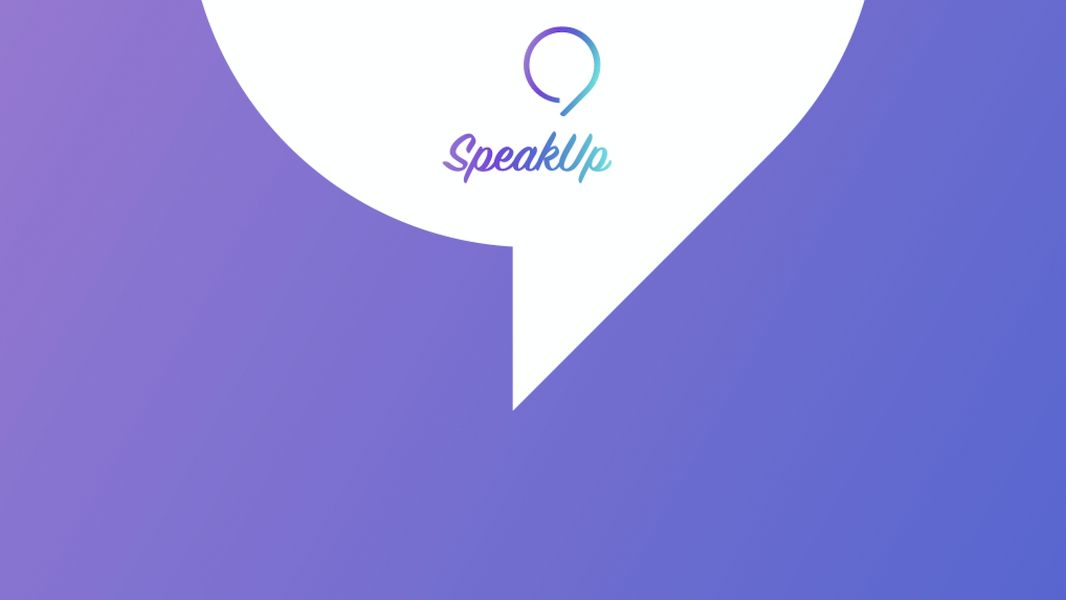 SpeakUp is the digital assistant for better discussions.