How Can Civic Tech Make a Difference in Democracy? 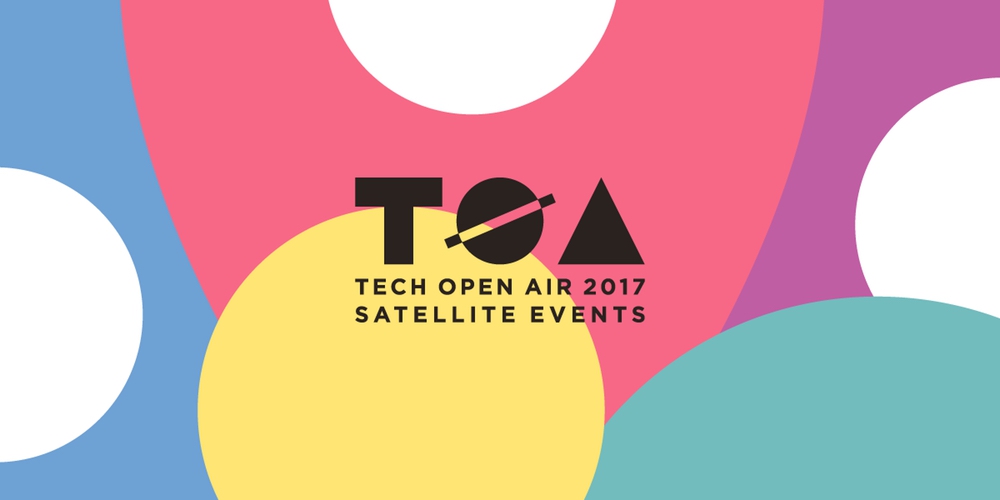 Can Civic Tech help to open up new perspectives in democracy?

Can digital technologies help design better societies and realise the democratic potential of our 21st century democracies to come?

As one of the many satellite events of the Tech Open Air festival (TOA) in Berlin we decided to get to the bottom of the challenges we are currently facing in our democracies and to discuss the democratic potential of civic technologies in tackling these with two very promising movements: "Demokratie in Bewegung" (DiB) and "Democracy in Europe Movement 2025" (DiEM25). 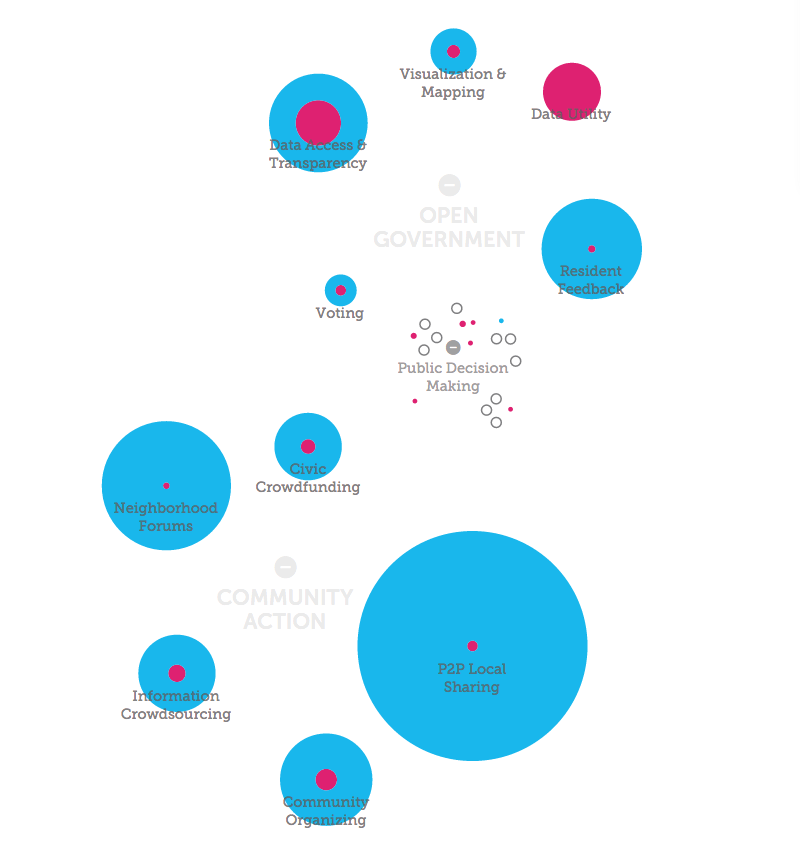 But first of all: what is this Civic Tech we are talking about?

Broadly speaking Civic Tech is an umbrella term for a currently still emerging field of organisations and initiatives which are developing digital media technologies (software) in order to help solve the societal, governmental or democratic challenges our societies are facing. The Knight Foundation published an interactive Civic Tech Map which outlines the field quite nicely. 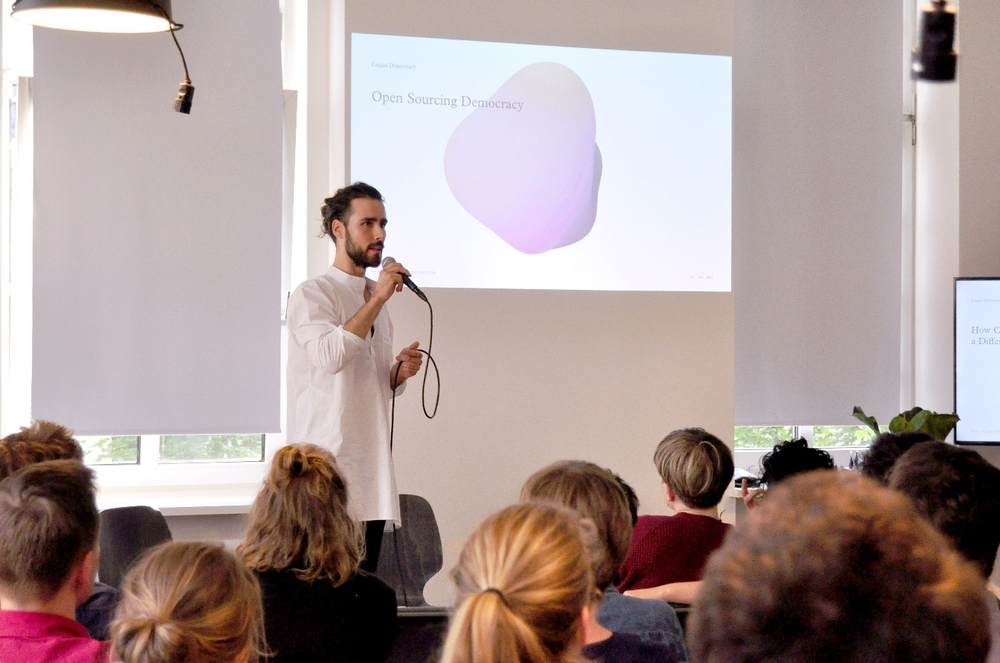 These challenges encompass everything from promoting government transparency, accessibility of public data as well as developing better public decision-making and co-creation processes - which we at Liquid Democracy are seeking to address with our open-source software Adhocracy. Digital technologies are suffusing every day life - from communicating with our fellows, organising our work, all the way to beeing an acitve citizen in our democracy. The aim of Civic Tech is to use the potential of technology in a helpful and constructive way. We at Liquid Democracy believe that in order to reach this goal the technologies we develop have to be transparent and open (as in open-source).

The potential associated with civic technologies arguably changes the way we envision our social, cultural and democratic lives. In praxis we can see how Civic Tech enables democratic and political movements to mobilise vast amounts of people to take collective decisions, find collective answers and challenge existing democratic norms. We had the pleasure to speak with two of these movements, which also implement Civic Tech tools at our Tech Open Air Satellite Event: 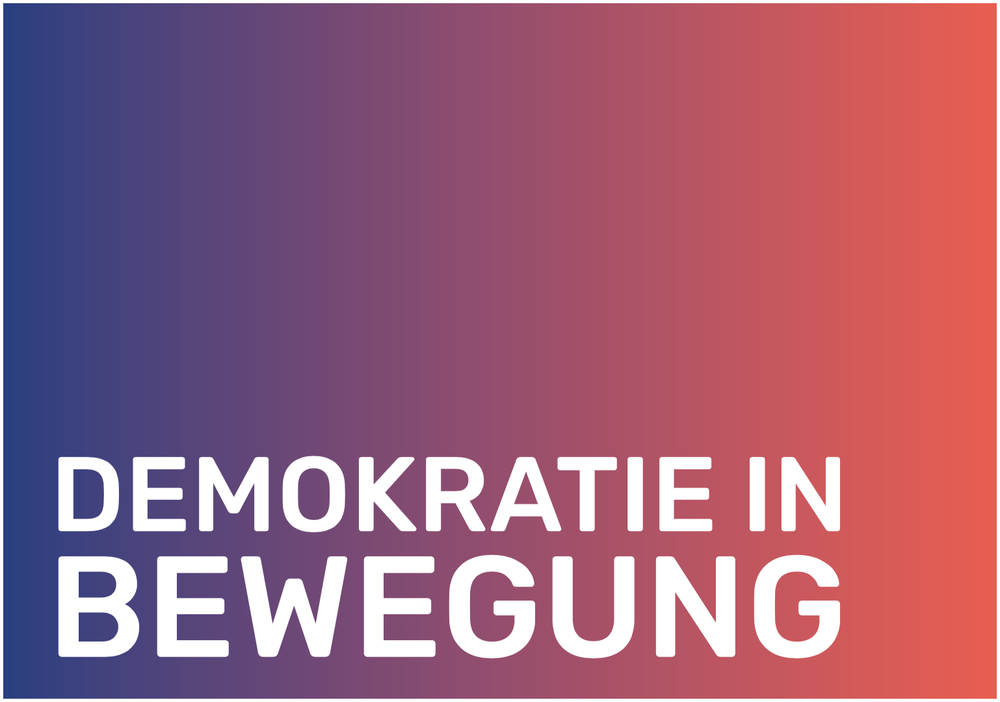 Demokratie in Bewegung (DiB) is a very young movement which started as a change.org petition beginning of 2017 in Berlin with the provocative call to found a political party and run for parliamentary elections in Germany in September 2017, if 100.000 people sign the Demokratie in Bewegung Change.org Petition. After the petition was successful the movement was materialised as it were in form of a political party, which is now collecting signatures to be enlisted as political party in as many German states as possible (July 2017). 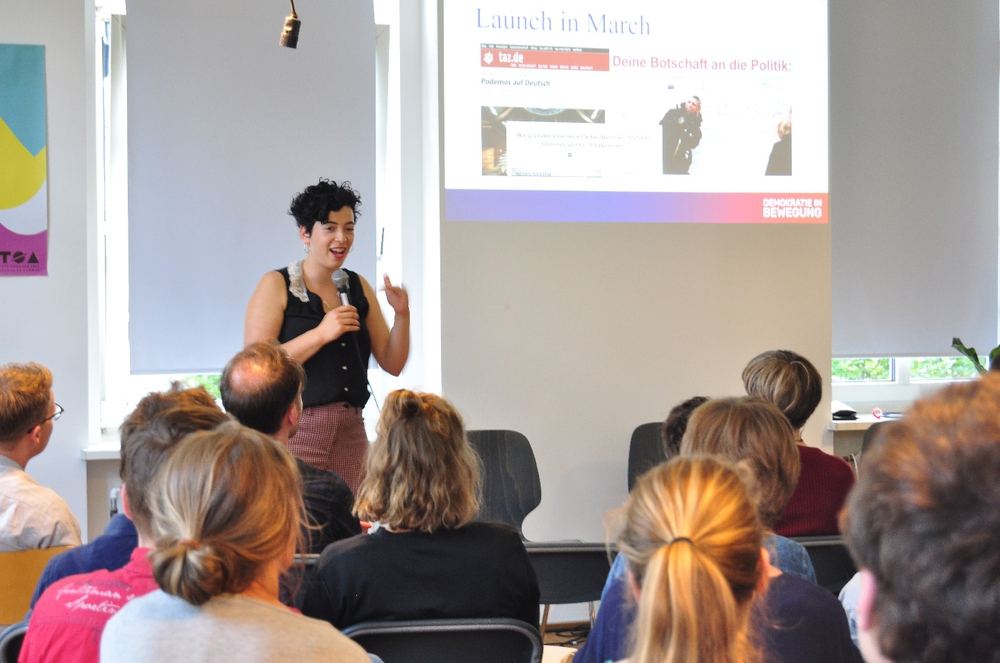 As they describe themselves, DiB is a hybrid between political party and democratic movement, which is offering innovative ways in which citizens - party members as well as non-members - can bring in their ideas and interests into the political party/movement. DiB is using a digital open source online-platform as transparent interface between party, movement, members and general public. DiB therefore offers a low threshold to enable anyone to get involved in politics and democracy through their party/movement. Fellow citizens and democrats do not have to become a party member first to bring in their ideas into the political process. With this "Initiativprinzip" DiB hopes to democratise and engage also those who are or feel excluded and disillusioned by our current democratic system. DiB is also Germany's first political party with a diversity quota.

We had the pleasure to get to know DiB through Anne Isakovitsch. Find her presentation here.

The Democracy in Europe Movement 2025 (DiEM 25) is a Pan-European movement of democrats, which was initiated in 2015 by Yanis Varoufakis with the aim to reform and democratise existing European institutions to create a "full-fledged democracy" in Europe (DiEm25 manifesto). 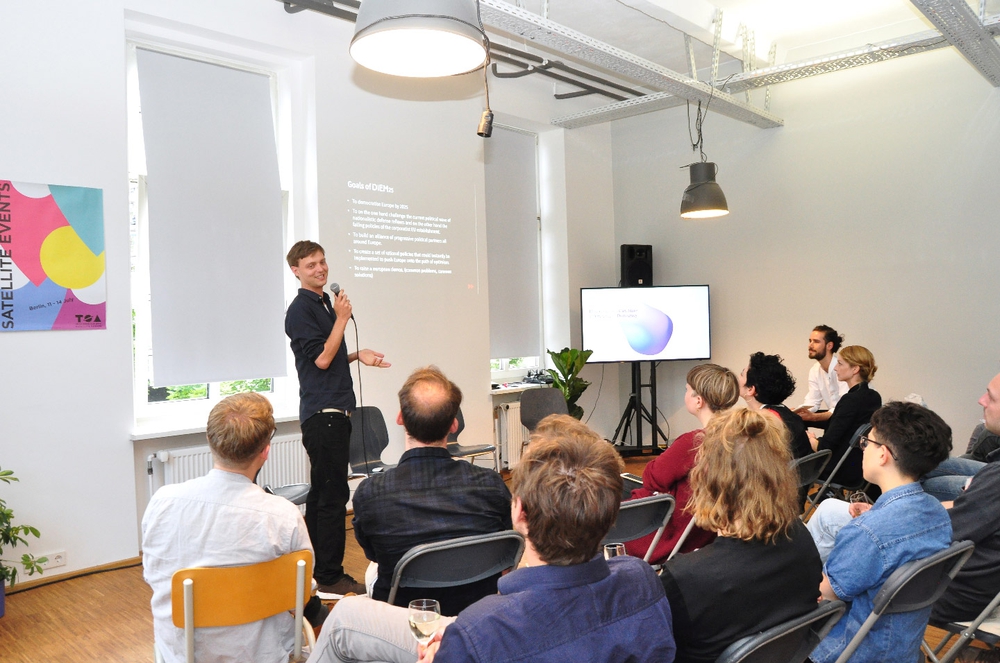 As grass-root movement, DiEM25 relies on an innovative organisational model and communication strategy: on one side there are well known thinkers and public figures who openly support the movement and draw attention to some of the most pressing European challenges - on the other side anyone can join and engage in the Pan-European discussion to develop a progressive policy agenda for Europe. One way to discuss this agenda, to draft policy proposals and to organise the movement is through an online forum, which is open to anyone. Hence, DiEM25 not only provides the impetus to discuss the pressing issues of Europe but also provides an open platform accessible to everyone to discuss possible solutions and alternatives.

You can find more details on how DiEM25 is organised in Dominik Mayer's (DiEM25 Spontaneous Collective 1 Berlin) presentation. 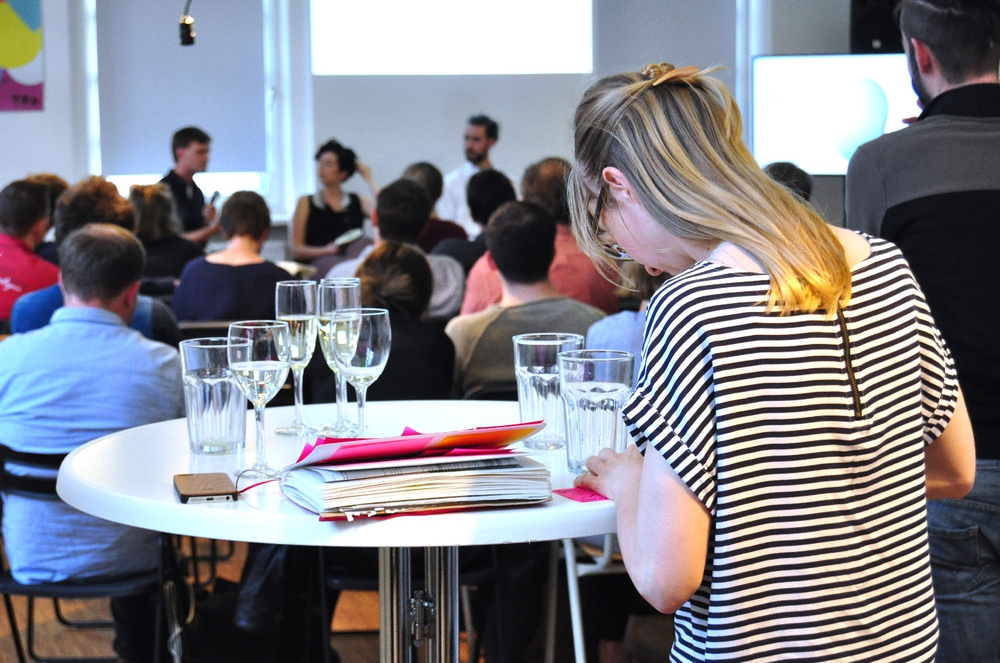 It was an inspiring discussion to get to know the challenges and use of Civic Tech in two very strong contemporary movements. A big thank you to the speakers, our moderator Anja Adler (Open State) and to everyone who came by!