Publixphere.net is an independent, party-politically neutral information and discussion platform that creates a political public on user-defined topics - online and offline. It offers a public space where you can develop, discuss and represent your political theses. This means that the users determine the agenda and thus the discussions. The editorial staff, on the other hand, supports the free exchange of ideas by providing background information and inviting actors and experts to participate. We also organise and support events on political issues and make a targeted contribution to public relations work.

The platform is operated by Publixphere e.V. and supported by the Mercator Foundation. The target group of Publixphere consists mainly of young adults who would like to discuss EU policy issues. However, it has turned out that the platform is also being actively used by older generations. For example, topics such as the migration policy of the EU or one-sided reporting in international conflictsare hotly debated. It is clear that cross-party debates on fundamental policy issues can not only be conducted in a very objective manner, but also offer courage in times of political stagnation.

In 2015, there were minor developments in the Adhocracy software, which made the Publixphere homepage clearer, as well as the link to a newsletter. The active moderation and support of Publixphere expired at the beginning of 2016 and we archived the platform one year later. Further information can be found here. 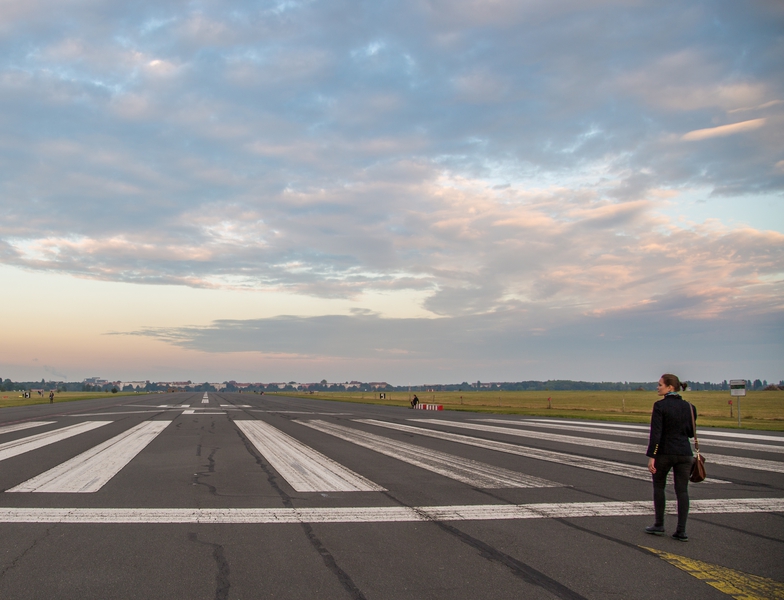 We built an online platform that turned a very contested issue into a productive dialog on the future of the former airfield.